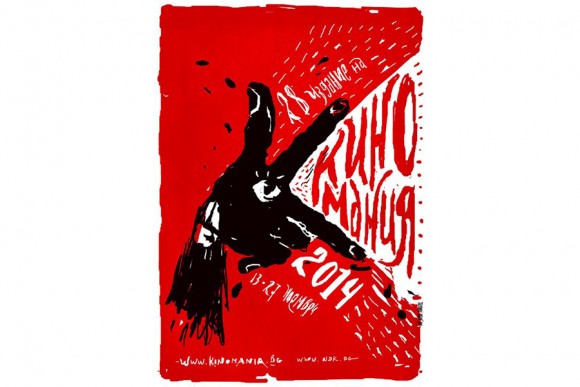 SOFIA: The 28th edition of the annual film fest Cinemania, running in the three biggest Bulgarian towns of Sofia, Plovdiv and Varna, is showing 57 new international hits and auteur films in new or renovated theatres.

In addition to the traditional Hall 1 and the Lumière hall, belonging the Sofia based National Palace of Culture, the Odeon cinema, belonging to the National Film Archive and the House of Cinema, belonging to the Union of the Bulgarian Film Makers, Cinemania added the new Slaveikov hall, inaugurated on 18 January 2014. Considered a key element of the completely reconstructed building of the French Cultural Institute in Sofia, the multifunctional hall hosts the fourth edition of the French Film Festival with 10 new titles selected from the Cannes film festival. Over the last three years, when the organisers decided to hold the FFF within Cinemania, it has become one of the most attractive parts of the programme.

The even newer Sofia cultural centre G8 has also opened its G8 cinema complex to Cinemania films. Immediately upon its inauguration on 23 October 2014 audiences began to show a lively interest in the G8 cinema’s three screening halls.

The two screening halls belonging to the Festival and Congress Centre – Varna were digitalized in October 2014. They are screening 37 Cinemania films. After a complete renovation, the Plovdiv Lucky hall became Lucky House of Cinema. It is screening 30 Cinemania films.

“We are selling tickets at the price of 4 or 5 euros. Children pay only half as much and sometimes tickets for them are free of charge. Over two thirds from the films will not be distributed in the country after the end of Cinemania. Therefore, the fest plays an important role in our cultural life,” chief programmer Vlado Trifonov told FNE.