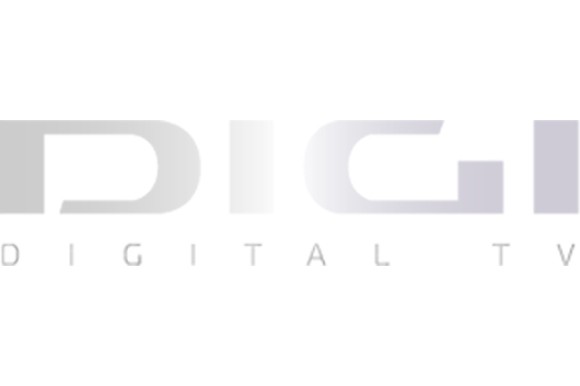 BUCHAREST-ZAGREB: Digi TV has been sold to Croatian operator Vipnet, a subsidiary of Telekom Austria for an undisclosed sum.

Launched in November 2006, Digi TV Croatia had revenues of approximately 2 million EUR in 2012. It is one of the top providers of digital television services on the Croatian market, providing exclusive satellite television service using Direct to Home (DTH) technology.

By acquiring Digi TV Croatia, Vipnet`s television services are now available on the whole Croatian territory. “Satellite technology extends the reach Vip TV services on the whole territory of our country. (…) I use this opportunity to announce combinations with broadband and voice services and improvement of the content quality. The first step in this direction is five new programs with which we have already extended the Digi TV offer,” said Mladen Pejković, Vipnet CEO.

RCS&RDS is indirectly controlled by Zoltan Teszari, one of the most wealthy Romanian businessmen, and it operating in Romania, Hungary, Czech Republic, Slovakia, Spain, Italy and Serbia.