UK, Sweden and US Buy Croatian RTV’s Guardian of the Castle Featured 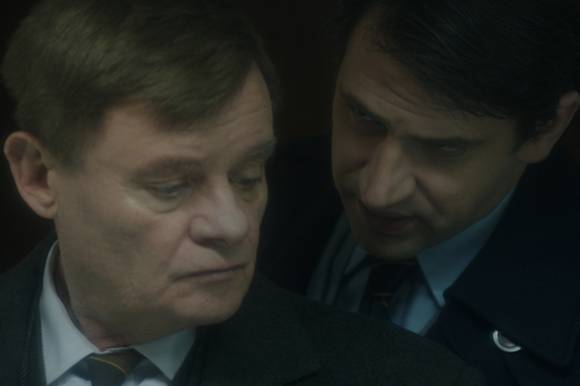 Guardian of the Castle by Lukas Nola

The four-part political thriller will also be available on-demand in the US, according to the show’s producer Kinorama.

The series premiered on HRT in September 2017. Vinko Kraljevic received the best actor in a drama series award at the 2017 Pula Film Festival.

The story is set in Croatia at the end of the 1980’s as the old order is crumbling and the elements are being put into place, that will change the face of Europe.

The series was directed by Lukas Nola.