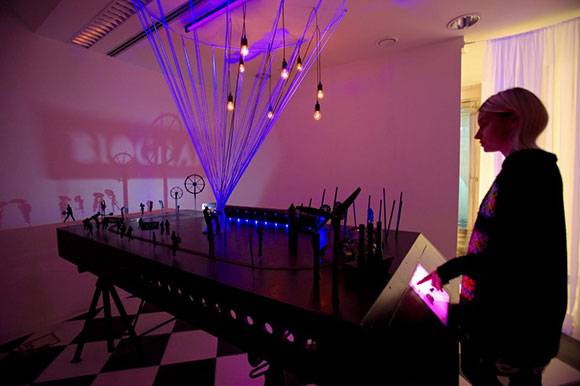 PRAGUE: The new NaFilM National Film Museum located in the very centre of Prague was opened for the public on 15 January 2019.

The museum is an initiative of a group of film history students from the Charles University, whose idea was strongly supported by important Czech filmmakers including Zdeněk Svěrák, Jiří Menzel and Jan Hřebejk.

The project was realised also thanks to a successful crowd funding campaign launched by the organisers, who had previously opened a series of successful temporary exhibitions with similar content in various places in Prague.

The museum, with its interactive exhibits connecting film history and the present, targets all age groups and invites visitors to interact. This concept avails people to try various technologies and to become a part of the creative process in certain areas of filmmaking, including film animation, editing, sound engineering and special effects.