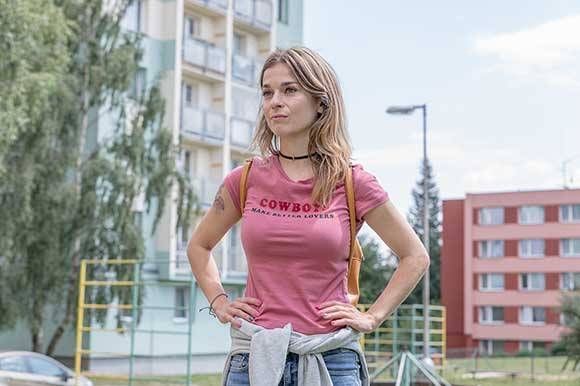 The film is produced by OFFSIDE MEN, a company which was also behind Prušinovsky’s previous film, the successful The Snake Brothers / Kobry a užovky, winner of the Czech Lion for best film in 2016.

Slovakia’s Pubres and the Czech Televison are coproducing. The budget of almost 855,000 EUR / 22 m CZK is partially covered by grants from the Czech Film Fund (272,108 EUR / 7 m CZK) and the Slovak Audiovisual Fund.

The shooting will continue in other Czech cities and will also move to several locations in Slovakia. Falcon will release the film in Czech Republic in the autumn of 2020. 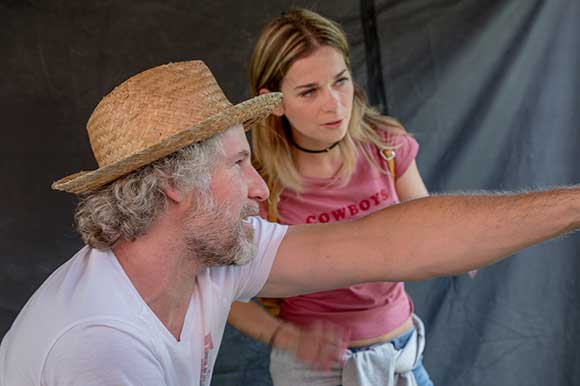 Producer:
Offside Men (Czech Republic)
This email address is being protected from spambots. You need JavaScript enabled to view it.