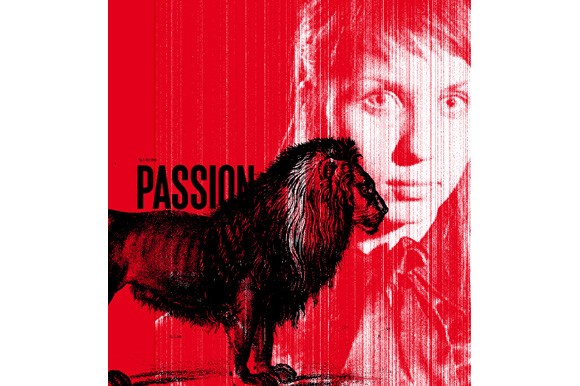 I look forward to networking possibilities with the other producers and industry guests attending the festival. As the main focus of Emerging Producers is not a certain project of the participants but the producers themselves, I believe it will provide an opportunity to establish relationships between the producers for potential collaborations.

My working principles and ethics, wider look at documentaries in Scandinavia from the very recent Nordisk Forum, openness for coproductions, as well as my current feature documentary film Anthill.

To begin with factual information in 2013 there are 21 documentary films premiering that are supported by the Estonian Film Institute, 12 Estonian Stories (short films that are being produced for the Estonian TV slot, also with the support of EFI), and 19 feature documentaries are currently planned to be released in 2014. I would like to believe that documentary film is increasingly gaining importance and most crucially also quality in Estonia. Despite the limited funding system, the new generation of filmmakers takes a very serious approach in their story development and artistic execution.

Similarly to other countries, in order to have a coproduction with Estonia, you need to have a local producer and creative input. Estonia can offer experienced and talented cinematographers, sound designers, composers, as well as directors and postproduction facilities. I would encourage foreign producers to look for partners in Estonia, as the coproduction demand is not as huge as in other Scandinavian countries and our producers are eager to cooperate and find solutions for foreign projects.

Documentary funding is very different in each country – finances availability, priorities, gender equality between directors (e.g. Sweden), coproduction approaches, etc. In terms of countries that have a maximum of two funding sources I would think in the direction of funding fewer projects annually but with higher quality in terms of storytelling and artistic value. Also once you get a grip on the differences between project development workshops, markets and pitching forums, I would encourage filmmakers to use these possibilities to find your partners and find appropriate talent and finances to benefit your project. Surely I won’t deny that often the course of your project might be influenced simply by luck and timing.

I wouldn’t mention a certain name. I simply believe in passionate and hard working people who treat their colleagues as one team, those who produce films not for the sake of it but because they feel deeply for the story, filmmaking process and show and prove these qualities in their working ethics, results and devotion.