FNE at Black Nights FF 2014: Competition: In the Crosswinds Featured 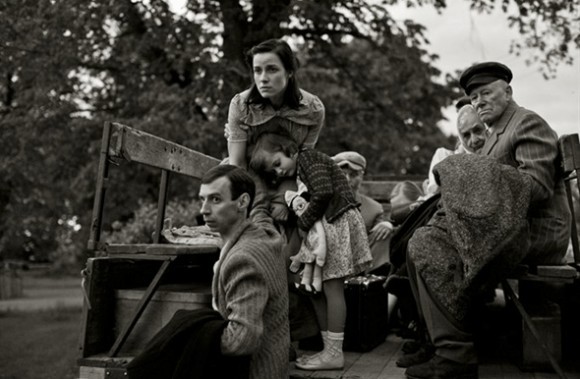 In the Crosswinds by Martti Helde

TALLINN: Marti Helde’s feature debut In the Crosswinds represents Estonia in the international competition of the Black Nights Film Festival running through 30 November in Tallinn. The film is also one of five Estonian films in the Estonian Tridens Film Award competition.

The film is based on the diary of a woman who was one of the victims of the 1941 deportation of 40,000 Estonians, Latvians and Lithuanians to Siberia by Soviet Russian authorities. The central character is a young wife and mother whose husband was sent to a prison camp and the film details her 15-year struggle to maintain her dignity and her dream of returning to her homeland.

The film was produced by Pille Runk and Piret Tibbo-Hudgins for Allfilm and was previously shown at the Warsaw IFF and the Toronto Film Festival. Helde wrote the script. The DoP was Erik Pollumaa.

The film premiered in March 2014. The sales agent is Germany’s Deckert Distribution and the film was picked by French distributor ARP.