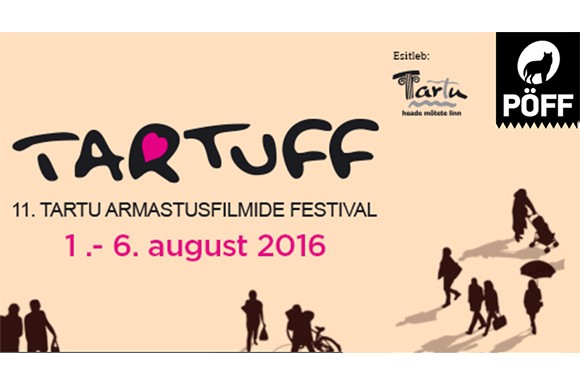 TARTU: The 11th Tartu Love Film Festival will screen 18 films related to love in Town Hall Square (Raekoja Plats), the biggest open air cinema in the Baltics, from 1 to 6 August 2016.

The movies are about love in so many levels – love for people, animals, country, nature, sports etc. A selection of documentaries will screen in the Athena Center.

The Girl Who Saved My Life (Sweden)
Directed by Hogir Hirori