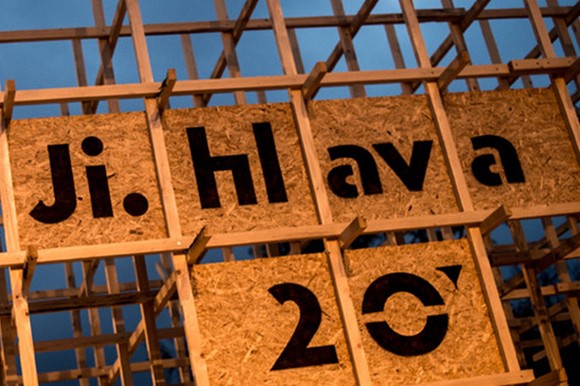 JIHLAVA: Anuna Bukia, one of a new generation of female Georgian documentary filmmakers, premiered her debut film I Swam Enguri at the East Silver Market of the Jihlava IDFF, which concluded on 30 October 2016.

That wave of filmmakers includes Jihlava attendees Natia Guliashvili of Cinemark, one of Jihlava’s 2017 Emerging Producers, and director Salome Jashi whose full-length debut The Dazzling Light of Sunset (Sacdoc Film) won the main prize of the Between the Seas competition and the award for Best Debut.

Bukia made her film on a budget of 35,000 EUR, produced by the Georgian companies Gemini and Artizmi with support from the Georgian National Film Center, as a transmedia project. She told FNE she’s developing a feature film which will shoot in spring 2017 and is in post-production with two other films, Maja and September.