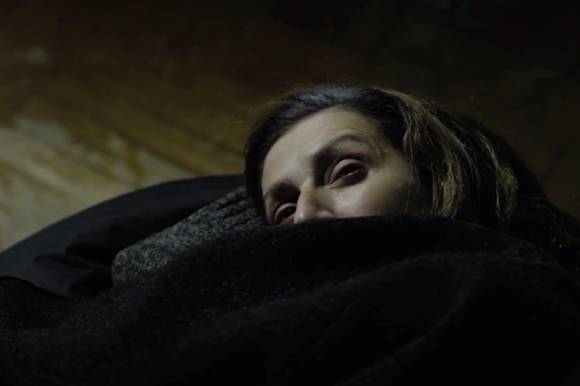 TBILISI: Ana Urushadze’s debut feature Scary Mother has been chosen as the official candidate from Georgia for the Academy of Motion Pictures Arts and Sciences nomination in the Best Foreign Language Film category. The 90th Oscars will be held on 4 March 2018.

The drama written by Ana Urushadze follows a 50 years old housewife Manana, who decides to become a writer, a dream she gave up for her family. But when she is reading the published book to her family, she realises that her fears were reasonable.

Lasha Khalvashi is producing through Studio Artizm in coproduction with Gemini and Ivo Felt through Estonia's Allfilm. The Georgian National Film Center is supporting.

Scary Mother received the Heart of Sarajevo for best feature film at the 2017 Sarajevo Film Festival.