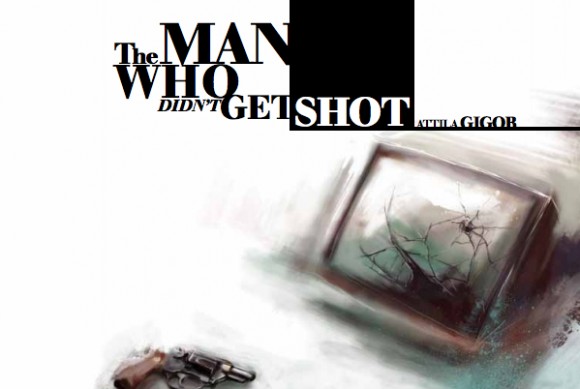 BUDAPEST: Films from directors Attila Gigor and Zoltán Kamondi received grants in the latest decisions of the Hungarian Film Fund.

In addition, funding for a Benedek Fliegauf film was suspended for 90 days at the request of the filmmakers, and the upcoming film from Kornél Mundruczó was reclassified as an international coproduction.