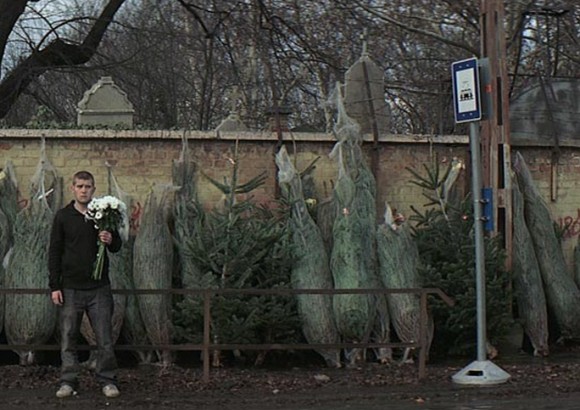 BUDAPEST: Kornél Mundruczó (The Tender Son) has started a 50-day filming schedule on The White God, described as a “sentimental adventure film.”

"I'm curious, how to  get closer, to touch a broader audience approaching the auteur film in a very personal way," Mundruczó said.

When 12-year-old Lili’s father takes her pet dog away from her, the girl runs away from home in search of her dog. The Hungarian-German-Swedish coproduction will have 200 dogs as extras under the guidance of Los Angeles dog trainer Teresa Miller.

The film is produced by Proton Cinema in coproduction with Filmpartners, Pola Pandora, ZDF/Arte, and Chimney Pot, with support from Eurimages, Medienboard Berlin-Brandenburg, and Film I Vast. International sales are handled by The Match Factory.

The film’s release is planned for March 2014.