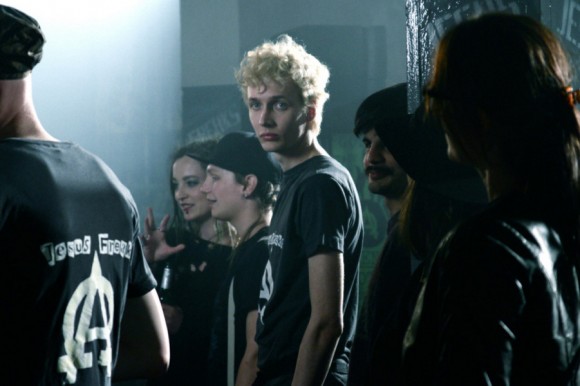 MISKOLC: Katrin Gebbe’s Nothing Bad Can Happen (Tore tanzt) won the Emeric Pressburger Grand Prize of the 10th edition of the Jameson CineFest, named in honor of the Miskolc-born Academy Award winning director. The film won the FICC prize as well.

The Adolph ZukorPrize of the jury, named for another locally-born founder of Paramount Pictures, went to the Cannes Golden Camera winnerIloIlo and was accepted by the film’s director, Anthony Chen. The Ecumenical Jury and also the international FIPRESCI jury also went to the Singapore film, earning a standing ovation from the closing night audience.

István Szabó received the festival’s Lifetime Achievement Award in honor of his 75th birthday year, accompanied by screenings of three of his films.

The 17 features screening in the competition programme were all Hungarian premieres. The festival hosted the Miskolc International Film Market for the second time, along with a conference for exhibitors, a MEDIA meeting, master classes and forums. The festival concluded on 21 September 2013.