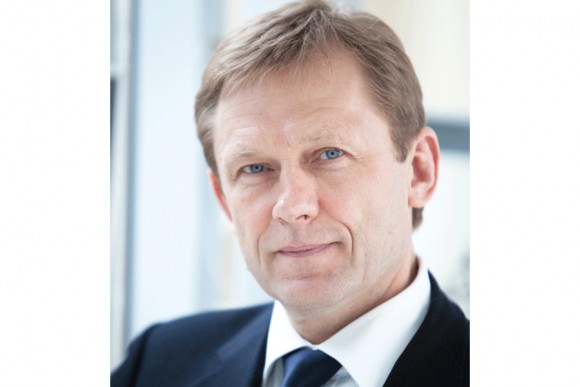 Sarunas Birutis Ministry of Culture of the Republic of Lithuania - www.lrkm.lt

This is the first bilateral agreement on film production for Lithuania.

In 1999, Lithuania ratified the European Convention on Cinematographic Coproduction, which allowed the country to participate in the Eurimages fund which provides support for coproduced films. The implementation of the present agreement has been entrusted to the Lithuanian Film Centre and Centre national du cinéma et de l'image animée.