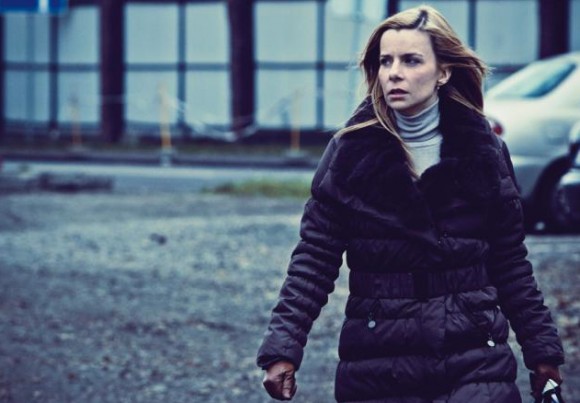 "Blood of blood" will not be renewed for second season

WARSAW: Canal+ Cyfrowy announced it will not engage in major film projects in the upcoming year, while putting more focus on sports programming.

Endemol Polska said Canal+ withdrew from production of the second season of the drama series Blood of Blood despite the good ratings of the show. The station, which had been very active in producing local film content, will not fund any new film productions or co-productions in the upcoming year. In an official statement Canal+ said the station plans to continue with ongoing feature projects such as Papusza (Agromedia) directed by Krzysztof Krauze and Strefa nagości directed by Urszula Antoniak (www.topkapifilms.nl, www.applefilm.pl).

The station has also cut back on film content on the paid-per-view offer of Canal+. The spring programme line up has replaced cinema premieres with sports events.