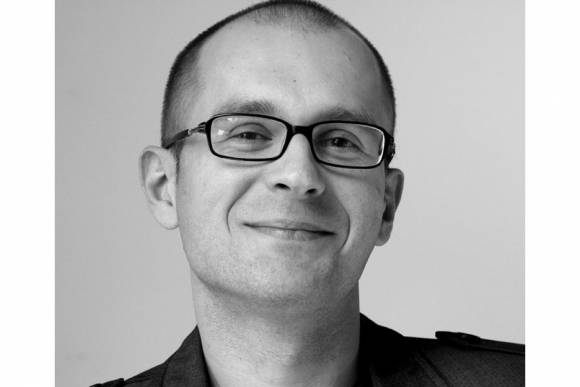 This month we speak with Jakub Mróz, the president of Tongariro Releasing, the first distribution company in Poland specialised in LGBT cinema (lesbian, gay, bisexual and transgender).

Tongariro Releasing was established in 2010. It released 27 titles in theatres so far (including The Way He Looks by Daniel Ribeiro, Xenia by Panos Koutras and Something Must Break by Ester Martin Bergsmark).

Its VOD service, outfilm.pl, contains more than 200 films and its laboratory provides services for other distributors.

FNE: What impact would the Digital Single Market have on your work?

Jakub Mróz: The VOD market will become more competitive partly as a result of the digital market regulations, but also because of other processes. New VOD platforms are bound to appear, both niche and big ones. They will have to compete for films and for viewers. MGs for the most desirable films may rise.

Simultaneously, royalties for smaller films may decline. Therefore producers, sales agents and distributors will push their independent films to as many platforms as possible. At the same time, more titles may be blocked for exclusive VOD distribution. Consequently, more and more platforms will turn to their own productions or they will participate in film productions as TV stations do now.

Jakub Mróz: VOD constitutes a crucial part of our business now and its importance will rise. Interestingly, we offer both subscriptions and transactions with the same content and both models generate equal income. Examples of other platforms show that it’s difficult to join both these solutions.

FNE: Where do you see VOD five years from now?

Jakub Mróz: I dream of expanding our platform to other territories. Now we invest a lot in technology and content, as the brand is quite recognizable. But in the future we will have to create our own productions and market them to international audiences.

FNE: How can the VOD distribution for independent European films be improved?

Jakub Mróz: As the access isn’t or won’t be a barrier, the crucial thing for every film is promotion. The situation is the same on big screens and on VOD. Winning the most important festival helps a lot, of course, but independent European filmmakers should get involved in promotion at the earliest stage. Inviting on board some VOD platforms may be beneficial too.

Jakub Mróz: It is really interesting because the first three places on our VOD have been taken by the feature film Four Moons by Sergio Tovar Velarde, a compilation of shorts and the documentary Chemsex by William Fairman and Max Gogarty. They all touch very up-to-date or universal topics, but on the other hand they are very different.

Good titles and artworks helped to build identities of the films. We also worked closely with niche magazines and websites to support promotion. But I guess after five years we already know our audience and we follow their suggestions and comments. That’s why I am able to select attractive content.

Contact:
Tongariro Releasing
Ul. Rybaki 18a
61-884 Poznan
Poland
Phone: +48 515 270 800
www.tongariro.pl
www.outfilm.pl
This email address is being protected from spambots. You need JavaScript enabled to view it.