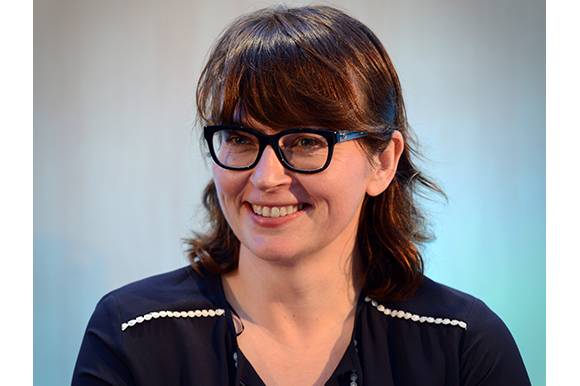 WARSAW: Polish film organisations sent an open letter to Piotr Gliński Minister of Culture and National Heritage on 12 October 2017 to voice their concern about the dismissal of Magdalena Sroka as Director of the Polish Film Institute. The letter was signed by 427 representatives of the Polish Film Industry.

The Polish Minister of Culture and National Heritage decided to replace Magdalena Sroka as the Director of the Polish Film Institute, due to an alleged breach of her professional responsibilities, and announced his decision in an official statement on 9 October 2017.

Magdalena Sroka issued a public statement commenting on the whole situation on 11 October 2017 saying "Till this day no one from the Ministry officials contacted me to give me an official document recalling me from my post, so I could respond to the arguments that I would find there. This decision is not a surprise to me, because the representatives of the culture department have been unsuccessfully forcing my resignation for the last couple of months. I will not name the effects of my work, it is sufficient to say how much satisfaction I have from the consecutive awards won by Polish films and Polish filmmakers, brilliant debuts and the development of independent cinema or getting 78 m PLN from the EU funds to digitally reconstruct the treasures of Polish cinematography. I'd like to thank everyone for their support. The misappropriation of independent institutions of culture, that allow the creators pluralism and freedom of expression, can in my opinion lead to the restraining of civic laws, that Master Andrzej Wajda talked about and warned us about with his last film."

Open Letter to the Minister of Culture and National Heritage,

"On behalf of the organisations and associations of the Polish film community, we are protesting the unlawful dismissal of Magdalena Sroka from her position of Director of the Polish Film Institute. As the Board of PISF pointed out in their official resolution, none of the circumstances, named in the Cinematography Bill as reasons to dismiss the Director before their term ends, have taken place.

In this situation, the dismissal of Director Magdalena Sroka on 9 October 2017 is a serious breach of law, while treating this fundamental resolution from the Board as a simple opinion indicates ignorance of the Cinematography Bill as an act of law. The dismissal of the PISF Director is also incomprehensible in the light of a recent great success of the Polish Film Festival in Gdynia. A success that the Prime Minister also emphasised during his speech at the Festival Gala. Thanks to the Polish Film Institute, headed by Director Sroka, Polish cinema notes several successes abroad and the growing number of viewers watching Polish films places Poland in the forefront of European countries.

We find that it is especially significant to keep the terms of directors heading public institutions, so they don't suffer from permanent staffing revolutions. Your decision to dismiss Director Sroka is especially alarming, when we keep in mind that PISF is not an institution funded from the public budget, but from private income financed by the participants of the Polish audiovisual sector. Those payers are half of the Board of PISF and to omit their unified opinion is to undermine the rules that govern current Polish cinematography.

We would also like to direct the Prime Minister's attention to the fact, that termination of the PISF Director's term is damaging to the image of Poland and will surely be noticed both in the country and abroad, which will surely cause much more damage to the image of PISF than the revoked letter written months ago, a letter that nobody knew about before the public's attention was drawn to it by the Prime Minister's statement."

Wim Wenders also wrote a letter to the Polish Minister as the president of European Film Academy, also condemning the dismissal of Magdalena Sroka. Click HERE.