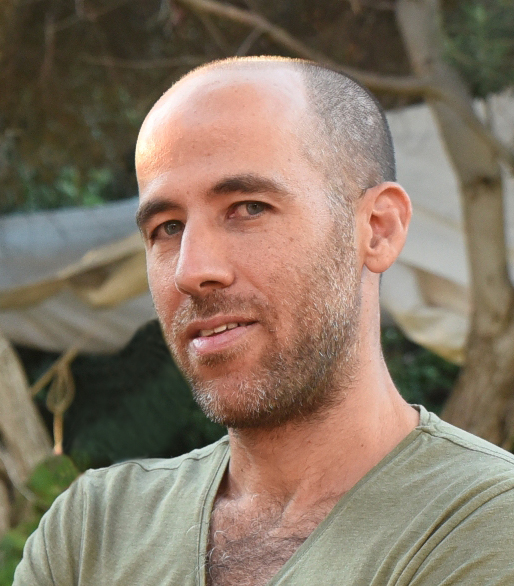 The film is produced by is Yoav Roeh from Gum Films in coproduction with Agnieszka Dziedzic from Koi Studio and Roshanak Behesht Nedjad of German production company IGC Films. The film is already supported by the Israeli Film Fund and the Polish-German Co-development Fund.

The Delegation follows a group of Israeli teenagers on a school trip to concentration camps and memorials around Poland.