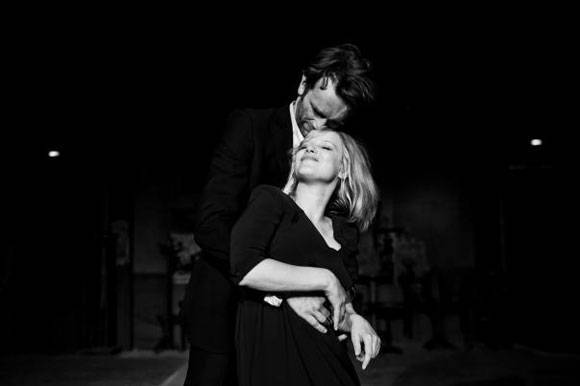 WARSAW: Cold War by Paweł Pawlikowski is among the nine titles shortlisted for the Academy’s Foreign Language Film Award. The nominations for the 91st Oscars will be unveiled on 22 January 2019 and the ceremony will be held on 24 February 2019.

Six films were chosen from among the 87 films which had originally been considered for the foreign language category and three additional selections were voted by the Academy’s Foreign Language Film Award Executive Committee.

In 2015 Paweł Pawlikowski received his first Oscar in the foreign language category for Ida (produced by Opus Film in coproduction with Canal+, Cyfrowy and Phoenix Film Investment). Cold War received five awards at the recent European Film Awards, including the award for best European Film.