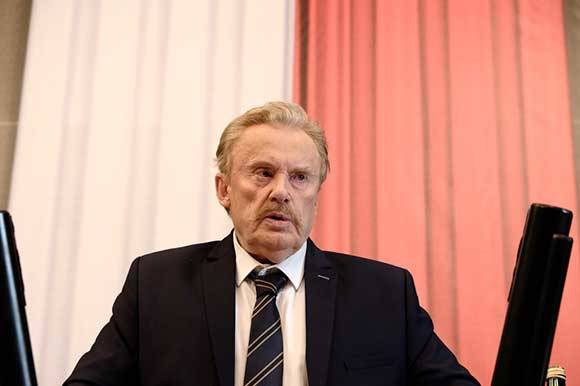 WARSAW: Polish director Patryk Vega’s Politics has had over 950,000 admissions since its opening in Polish cinemas on 4 September 2019 and is number five in the UK box office.

Politics is currently number one in September's box office in Poland and 4th in the overall 2019 box office for Polish films which have premiered since the beginning of 2019.

After the first weekend in the UK, where it was released in 261 cinemas, the film had an opening gross of 583,282 EUR.

The film is the first part of Vega’s planned tetralogy portraying the political environment in Poland, that arouses widespread extreme emotions and divides the Poles.

The film was released in Polish cinemas by Kino Świat and in the UK and Ireland by Phoenix on 6 September 2019.