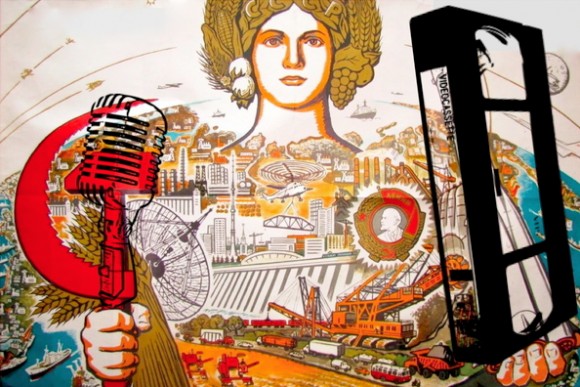 WROCLAW: DOK.Incubator workshop has announced the feature documentaries in the rough cut stage that have been selected for the three-part which begins in Wroclaw in June.

The workshop will guide the films through the final cut, with a focus on dramaturgy as well as distribution and marketing strategy.

The selected film include :

Poland: The Life of a Butterfly by Piotr Bernaś, a movie on the conscious self-destruction of a radical 34 year old rebel and World Champion in fighting.

Czech Republic: Pit-hole, by Jiří Stejskal, a look at the broken community of the post-soviet world.

Romania: Chuck Norris vs. Communism, by Ilinca Calugareanu, a story about VHS tapes and the fight for freedom during the dying days of Communism in Romania, when humor sometimes has the same power as serious criticism.

Slovakia: Okhwan, Mission Impossible, Marek Mackovic, about a Korean activist who exchanges a possible family life and successful business career for riding 200 kilometers daily on bike and survives 41 days of hunger strike, 6 hits by cars, 5 times in surgery, and 4 episodes malaria in hope of seeing North and South Korea reunified.

Hungary: Besence Open, by Kristóf Kovács, covers the topic of how a contemporary post-communistic country handles a poor village with a Roma majority when it wins EU funding to build a tennis court.

Russia: SUKHANOV, by Svetlana Strelnikova, follows a renowned cardio surgeon who decides to use his own authority to support the autocratic Putin regime.