EFP Producers on the Move 2013: Germany, Montenegro, the Netherlands and Italy Featured 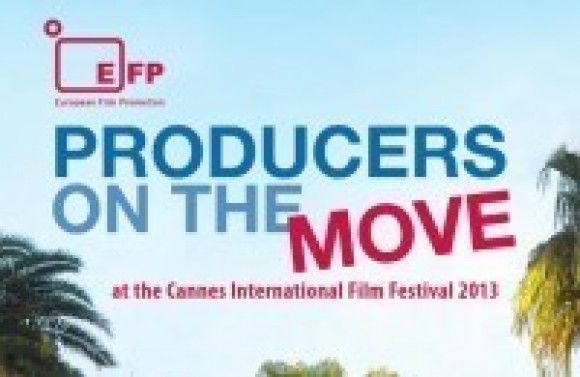 EFP introduces 29 producers during Producers on the Move 2013. The following producers represent Germany, Montenegro, the Netherlands, and Italy.

Geman producer Jochen Laube got his start working as assistant producer on a Peter Greenaway film while still a student. He joined the Ludwigsburg office of teamWorx in 2010 and in now in production with We Are Young. We Are Strong. and Zapped, marking the 20th anniversary of the death of rock icon Frank Zappa.

Producer Sehad Cekic of Montenegro recently founded the production company Cut-Up, after producing the 2008 films Look at Me and Sarajevo Spring and the 2011 film The Ascent. He is in development with Odysseus directed by Andro Martinovic, scheduled for completion in 2014.

Dutch producer Marleen Slot had a substantial list of producing credits before she started Viking Film in 2011, with a slate of films that stretches from animation to documentary to feature films. She currently has two feature films in production: Bull Down! and Zurich, scheduled for completion in 2013.

Italian producer Viola Prestieri produced Paolo Sorrentino’s The Great Beauty competing in Cannes. She also produced the director’s 2008 film Il Divo and his 2010 film This Must Be the Place.  She founded the Buena Onda production company with two partners in 2008.