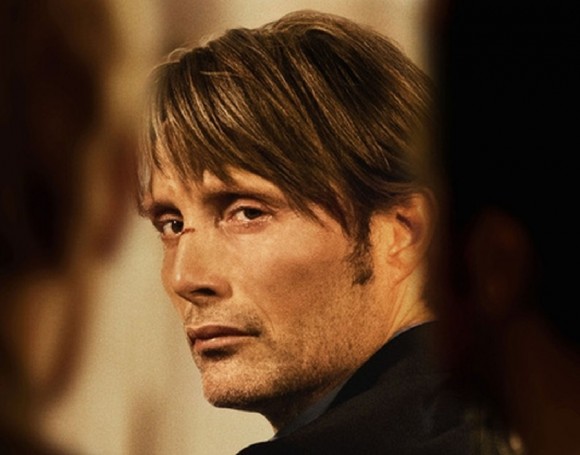 PIESTANY: Celebrated Danish indie director Thomas Vinterberg has taken home the top prize at Slovakia's 8th annual Cinematik fest (http://www.cinematik.sk) for his portrait of public shaming, The Hunt (Hon, www.zentropa.dk/). The film, which stars Mads Mikkelson as a teacher falsely accused of child molesting, won him best actor at Cannes before it scored the Meeting Point Europe Award at Cinematik, winning over a jury of 17 European critics, along with the Meeting Point Europe audience prize.

Another story investigating whether justice has prevailed, The Cervanová Case (Kausa Cervanová, www.ceskatelevize.cz/‎) won director Robert Kirchhoff the best Slovak docu prize for his eight-year investigation into the dubious convictions of seven young men in a 40-year-old case of rape and murder that became a political cause in pre-1989 Czechoslovakia.

Slovak documentary New Life (Novy zivot, www.artileria.sk/en/‎) won the mayor of Piestany prize for director Adam Oľha, who focused his story, which also won the audience prize in Jihlava (www.dokument-festival.com/), on discerning the impact on a family of a father's sudden departure.

Still Waters by Nir Sa´ar and Maya Sarfaty (http://www.brillinium.com), a short feature about an Israeli couple who has to share a spring with Palestinians, took the Eye on Films audience award at the fest, which also featured a retrospective of the work of British director Ben Wheatley and a screening of Bulgaria's The Last Black Sea Pirates (http://www.agitprop.bg) , a tale of rapacious developers, following the final prize gala.