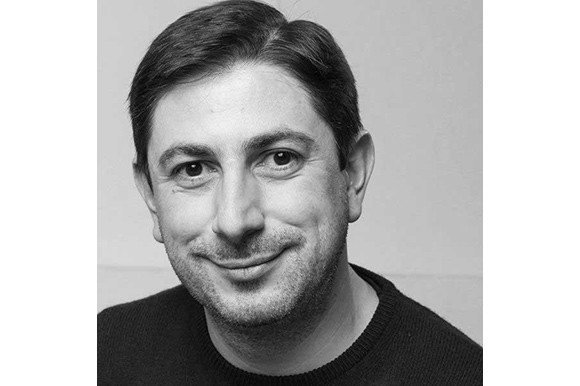 Nuno has also produced the features THE KNOT and BEAT GIRL as well as the documentary ROAD TO REVOLUTION. He is now producing the documentary THE STAND UPS and developing the family film GET HAPPY which he has co-scripted with Paul O'Rourke and Pat Connolly.