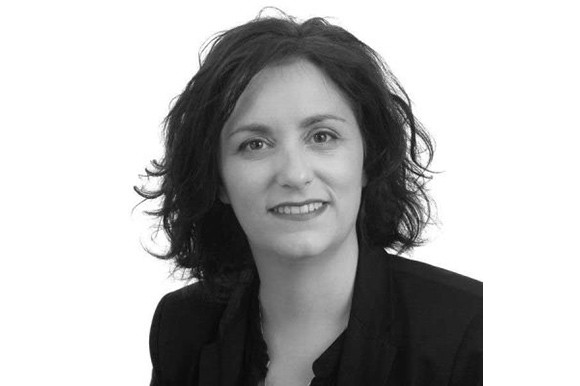 Marta Velasco entered the film industry in 2000, working as a freelance producer before founding her own company Áralan Films with Gonzalo Bendala. She produced several shorts before her feature debut, Patricia Ferreira's Goya-nominated THE WILD ONES, in 2012.

Marta is now producing Bendala's thriller INNOCENT KILLERS. Her projects in development include Ferreira's next feature, CRANBERRY SAUCE, and a European thriller WHEN ANGELS SLEEP where she is looking for international co-producers.