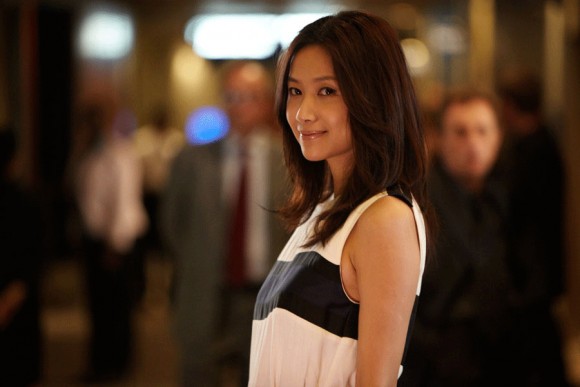 PRAGUE: The famous Chinese director, scriptwriter and star actress Xu Jinglei is shooting a film with the working title Somewhere Only We Know in Prague.

The film is produced by her production company Beijing Kaila Pictures in coproduction with Prague based Milk & Honey Pictures.

Xu Jinglei’s films are extremely popular in China, having reached an audience of more than 97 million viewers and received several domestic and international awards.

Somewhere Only We Know will be shot until mid-August in various locations in Prague where the romantic story takes place. A young Chinese girl comes to study in Prague, where her grandmother had lived in the past, and she tries to find the traces of her life there.

“Our film is not only a romance. It deals with subjects such as family, growing-up, courage and it also reflects the differences between people and different cultures,” said the producer of the film, Jiao Aimin. “In Prague we have found everything for our story we could wish, not only the architecture and locations, but also a very cultural environment full of music, literature and art; and from the production viewpoint, an excellent film infrastructure and a professional film staff.

Several respected Czech film professionals are in the production team of the film, including the production designer Milan Býček (Czech Lion for Burning Bush by Agnieszka Holland), the costume designer Katarína Hollá (Czech Lion for the costumes in Burning Bush) or the Czech music composer Varhan Orchestrovič Bauer. British actor Gordon Alexander is cast as one of the four main characters.

“The Czech Embassy in Beijing and the Czech Film Commission were the first contacts of the Chinese production company Beijing Kaila Pictures,” said Ludmila Claussova of the Czech Film Commission. “We succeeded in attracting this historically first big Chinese film production to the Czech Republic mainly thanks to the film incentives. The producers were hesitating between Prague and Paris and were also considering other countries,” Claussová  said.

The Chinese producers are spending 60 m CZK locally and will get a 20% rebate on the expenditure in the Czech Republic.