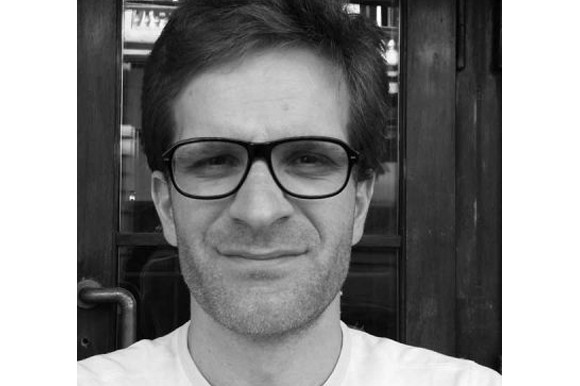 PRAGUE: Jan Macola studied International Relations and Political Science at Charles University in Prague. He worked for Barrandov Studios as the Head of Marketing and Head of Acquisitions and Development From 2006 to 2011, a period of major international productions including Casino Royale, The Chronicles of Narnia or the series Borgia. In 2010 Jan participated in the Screen Leaders EU training program and in 2014 in the EAVE European Producers Workshop.

In 2012 he founded his own production company Mimesis Film. Apart from developing several feature and documentary projects, Jan also plans to open a two-screen art cinema in Prague later this year.

Mimesis Film is a feature and documentary film production company based in Prague and focusing on development and production of strong cinematic stories that appeal across borders. Mimesis Film is involved in international co-productions, both as a majority and minority partner. Mimesis Film has teamed up with Czech director Petr Vaclav on his prize-winning film The Way Out as well as his upcoming films including the documentary Confession of the Vanished, the Czech-French drama Never Alone, and the biographical drama now in development Il Boemo.

Speaking of the new Vaclav film, Macola told FNE, “The project Il Boemo was the crucial aspect in my decision to become a producer. When I read the story of the film for the first time, I was still working at Barrandov. The text absolutely fascinated me. I found it so exceptional both in its topic and the quality of its treatment that I arranged an option to produce the film. It was my first motivation to leave the job and become a producer.”

Of the job of being a producer, he said, “I perceive the work of producer as a certain form of authentic life. With each film, a filmmaker embarks on a new adventurous journey with an uncertain end. I have a feeling that namely this necessity of repeated quest is what interests me in film production and pushes me forward.”

Macola is drawn to the topic of a film rather than any specific genre, and is working on both fiction and documentary films. In addition to his partnership with Vaclav, he has two additional feature documentary films in the works. As to the future, he doesn’t go in for long-term planning. “I like to get surprised,” he concluded.