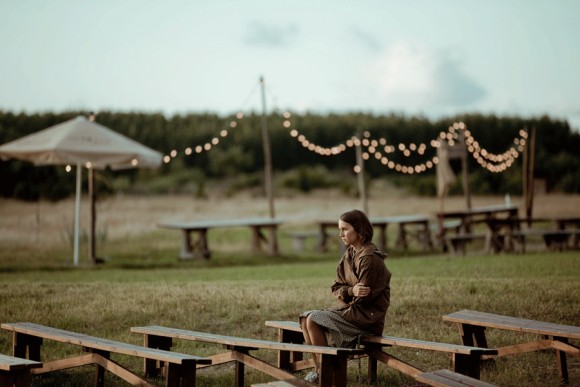 TALLINN: Kertu by Estonian director Ilmar Raag (The Class, Une Estonienne a Paris) topped Estonian box office for domestic films in 2013 with over 38,000 viewers to date.

The film premiered in October and continues to run nationwide. Set in rural Estonia, the movie tells a story of a woman, Kertu, whose life with her violent father has led to an obsessive fear of strangers. Still reclusive at 35, she makes a desperate attempt to change her life by sending a postcard to a village drunk asking him to make her pregnant. Kertu has received audience awards from the Warsaw, Lübeck and Arras film festivals.

The film is produced by Raag’s long-time producer Riina Sildos of Amrion and written by Raag himself. The movie was budgeted at 490,000 EUR and funded by the Estonian Film Foundation, the Estonian Cultural Endowment and private sponsors.

Telephone/fax +372 677 6363
E-mail This email address is being protected from spambots. You need JavaScript enabled to view it.
http://www.amrion.ee