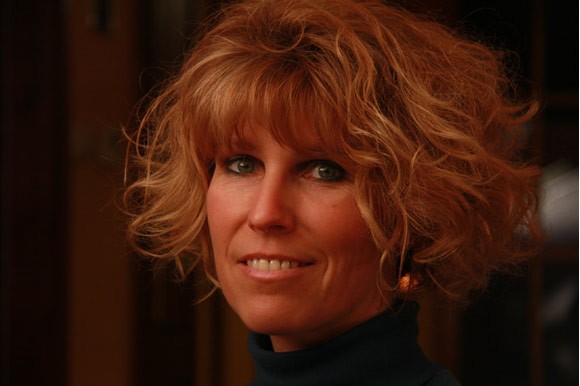 The central figure is an elderly widowed man named Feri who wants to remarry. He happens to visit the women of a small Transylvanian village, where he butts his head against, and eventually finds, the real meaning of love.

Soós started to shoot the film two years ago. “I visited villages, because I had an idea about a 'fairy tale-documentary' story in which I could talk about the experience of love in what is an essentially disappearing peasant world. I started to film in Hungary, but then I realised I could only get what I really wanted in Transylvania,” she said.

The project is produced by the Love Stream LTD (Szerelempatak KFT) and is coproduced by HBO Hungary (www.hbo.hu) and the Hungarian National Film Fund (www.filmalap.hu).