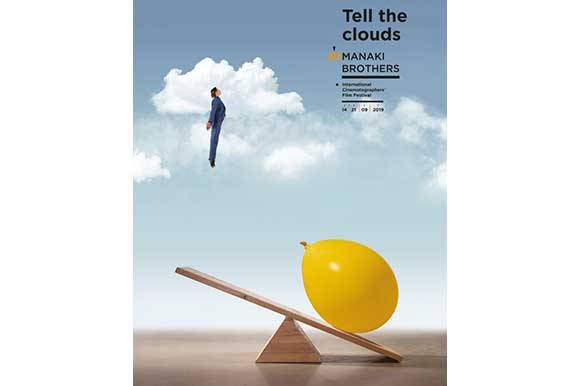 BITOLA: Twelve films have been selected for the Competition Camera 300 of the 40th Manaki Brothers International Cinematographers’ Film Festival, set to start in Bitola on 14 September 2019.

The programme also includes the Short Film Competition (with 10 titles selected, most of them European films), the European Cinema Perspectives, the Documentary Program, as well as the EFA and Student Programs, and also the Let Us Remember section (with Macedonian films covering almost a century).

Jim Sheridan and Fatih Akin are special guests of the festival, that wraps on 21 September 2019.