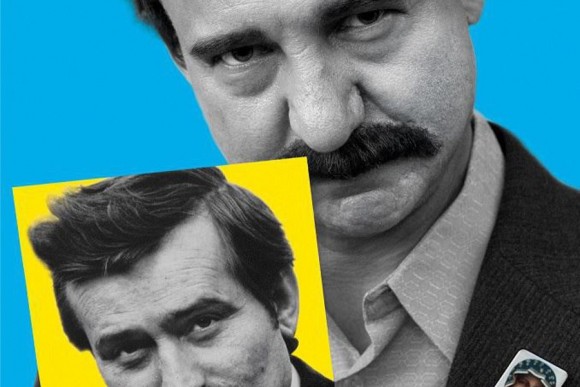 PRAGUE: The minimalist Lithuanian documentary Conversations on Serious Topics directed by Giedre Beinoriute is the latest of the announced entries for the Oscar race for Best Foreign Language Film.

The film, produced by Monoklis www.monoklis.lt and shot in a spare style with children speaking on subjects ranging from disability, the existence of God, violence, love, and work, is among a number of serious films from Central and Eastern Europe vying for an Oscar nomination.

Croatia has submitted Halima’s Path directed by Arsen Anton Ostojić and produced by Arkadena Zagreb , a film inspired by the true story of a Muslim woman’s 12 year journey to find the biological mother of her adopted son, killed in the Bosnian war, in order to identify his remains through a blood sample. The film won two awards at the Cottbus Film Festival .

The Czech Republic looks back to the aftermath of a seminal historical event in Burning Bush directed by Agnieszka Holland and produced by HBO Europe, the legal fight of the parents of post-Prague Spring martyr Jan Palach to clear his name in the face of the communist government’s oppressive propaganda machine. The theatrical version was scaled down from the original three-part acclaimed HBO series.

Poland’s entry is the story of another icon: Wałęsa. Man of Hope directed by Andrzej Wajda and produced by Akson Studio. The film, with a mix of documentary footage and live action, has racked up a slew of international sales since its premiere out-of-competition at the Venice film festival.

Slovakia has placed its hopes on a spare and challenging film from a rising young director, My Dog Killer by Mira Fornay and produced by Mirafox. The demanding film is steeped in an atmosphere of racism with results so unsettling casual as to be mesmerizing. The film has been a steady favourite with festival juries since it took home the Tiger Award at Rotterdam.