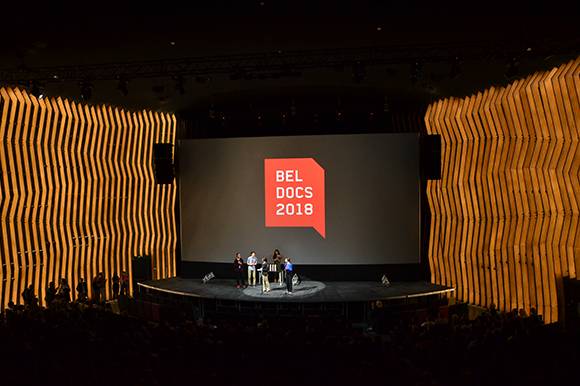 BELBRADE: Serbia celebrated its documentary filmmaking industry with a best prize for 4 Years in 10 Minutes in the Beldocs national competition. The festival also gave two awards for works in progress.

After seven days, nearly a hundred films in its programmes screened at ten different venues around Belgrade, along with an industry segment, numerous additional programmes and esteemed guests including Ruth Beckermann, Abel Ferrara and Ulrich Seidel, Beldocs 2018 (Belgrade Documentary Film Festival) ended its 11th edition with the award ceremony at the Kombank dvorana venue in the very centre of Belgrade on 14 May 2018.

Film Center Serbia aided the festival and sponsored the awards, and it also supported the winners in the Serbian Competition section. 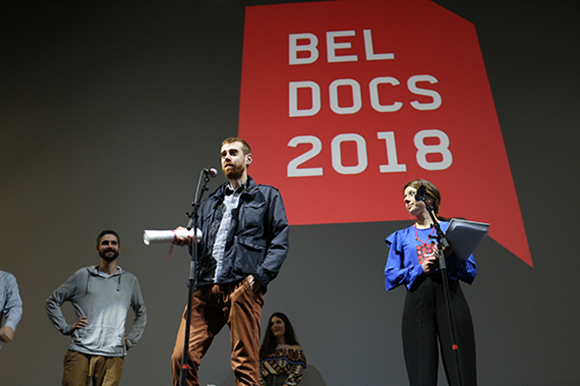 The Best Film in the International Competition Programme
Meteors (Turkey, The Netherlands)
Directed by Gürcan Keltek 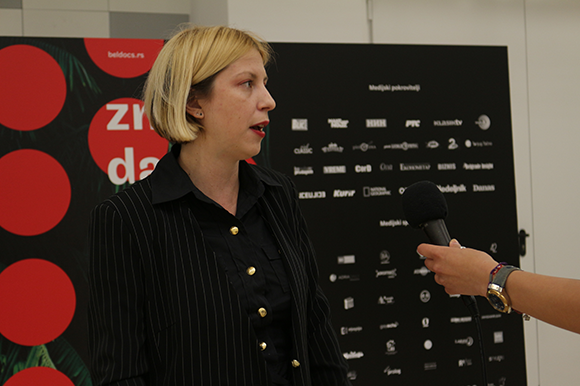