FNE at the Slovak Film Week: The Cleaner Featured 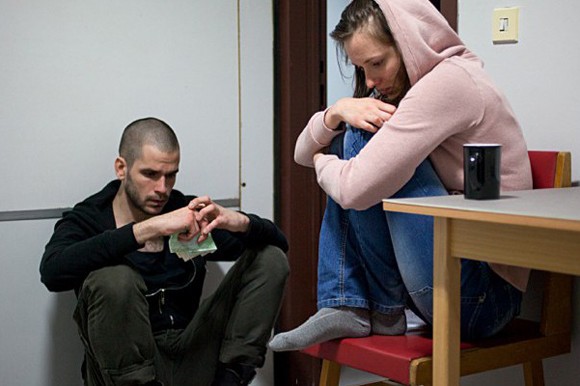 The Cleaner by Peter Bebjak

BRATISLAVA: Peter Bebjak’s feature film The Cleaner will screen at the Slovak Film Week, a showcase for domestic production organised by the Slovak Film and Television Academy from 11 to 17 April 2016.

Thomas is not a very sociable type. He is employed at a funeral service company, cleaning the places where people or animals passed away. His routine is interrupted by a confusing situation in one of the households, where he awkwardly hides unnoticed. Observing other people’s lives gradually turns into a passion and fills Thomas’s days.

The film was produced by D.N.A. Production in coproduction with Studio 727 and Surosound. The project was supported by the Slovak Audiovisual Fund with 238,000 EUR.

The Cleaner premiered at the 31st Warsaw International Film Festival in 2015 and was released for Slovak distribution on 15 October 2015. Bontonfilm is handling the sales in Slovakia and the Czech Republic.

The film was selected for several film festivals including the Black Nights Film Festival, Cottbus, CinÉast and Chennai.