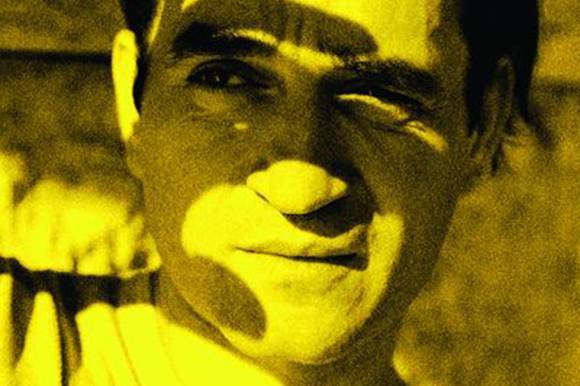 Let There Be Light by Marko Skop credit: www.aic.sk

BRATISLAVA: Marko Škop's second feature film Let There Be Light / Nech je svetlo has been selected as Slovakia’s candidate for the 92nd Academy of Motion Picture Arts and Sciences award in the best international feature film category. The film is a Slovak/Czech coproduction from Artileria and Negativ.

The film tells the story of a 40-year-old guest-worker in Germany, who discovers that back home in Slovakia his teenage son has become involved with a nationalist group, when he is accused of bullying and killing a classmate at his high school. The father starts searching for the truth about what happened.

The project received support from the Slovak Audiovisual Fund, the Czech Film Fund, Slovak Radio and TV, the Czech TV and Eurimages.

Let There Be Light premiered in the main competition of the Karlovy Vary International Film Festival, where it got the best actor award for Milan Ondrík.

Loco Films is handling the sales.