More Slovak Films To Be Released This Autumn Featured 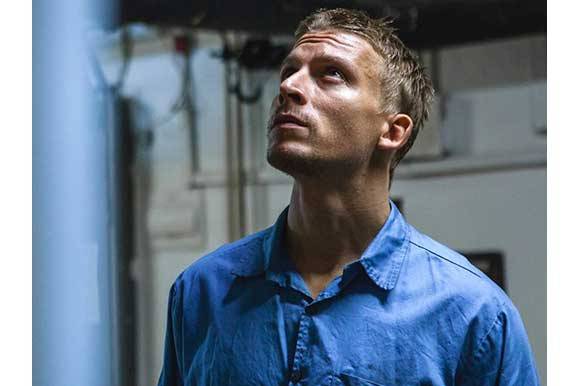 The six Slovak productions set for release in September-October 2019 are: