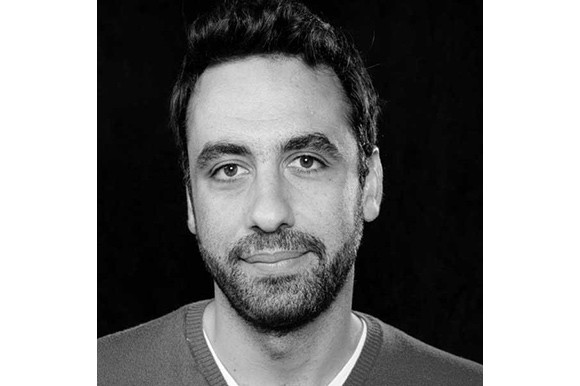 After working as a film critic and festival programmer, Konstantinos Kontovrakis moved into production in 2009, serving as an executive producer on WASTED YOUTH and BOY EATING THE BIRD'S FOOD.

Konstantinos' last feature STANDING ASIDE, WATCHING premiered in Toronto 2013 and was selected for the Berlinale's Panorama this year. He set up the new production house, Heretic, with Giorgos Karnavas and is currently in postproduction on Margarita Manda's FOREVER and developing new projects by Elina Psykou, Siamak Etemadi, Teboho Edkins and Loukianos Moshonas.