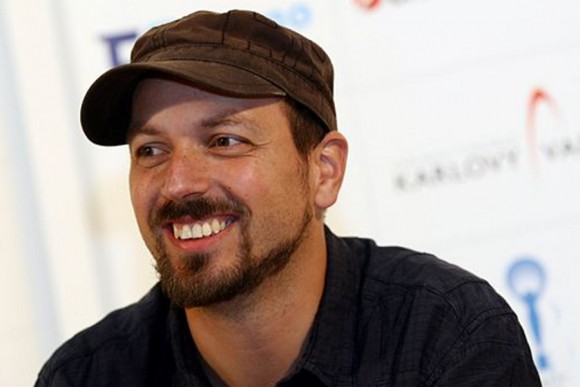 György Pálfi plans to create a personal image of the story of Hungary’s hero, Miklós Toldi.

BUDAPEST: György Pálfi (Taxidermia, Hukkle) has moved into the final stages of preproduction for a September 2013 start date on the mega-production Toldi.

Immediately following the 6 June 2013 decision by the Hungarian National Film Fund ( www.filmalap.hu ), the production ran ads recruiting extras. “The machinery was ready; we just had to turn it on,” the director said.

Toldi is the story of Hungary’s best-known hero, Miklós Toldi, a character created by János Arany in the 19th century, an underdog peasant-turn-to-superhero of his romantic age with enormous strength and great success. Pálfi plans to create his own personal interpretation, rather than attempt to make a film along the lines of a Hollywood blockbuster. “Toldi will represent what is the difference in the mentality of Hungarians from the rest of the world. I want to make a film which can attract attention in all Europe -- even in America.”

Katapult Film ( www.katapultfilm.hu ) is producing with two German coproduction partners, A-company and Cineplus, who will provide 20 percent of the budget. The final budget decisions in Germany will be made in August 2013.

Casting negotiations are still in process.