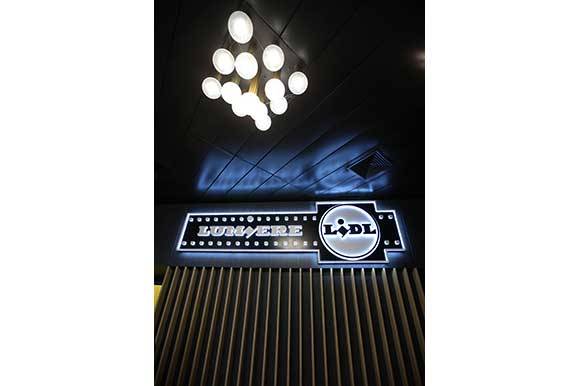 This month we speak with Hermina Azarian, the programmer (together with Vladimir Trifonov) of Cinema Lumiere from Sofia, Bulgaria. 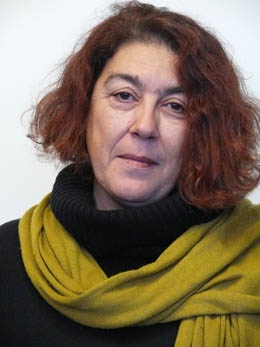 The cinema, which consists of a 400 square meters area located on the ground floor of the administrative building of the National Palace of Culture, is suitable not only for film screenings (there are 370 seats), but also for various meetings, stage performances, symposiums, etc. There is also a coffee shop in the lobby and a wardrobe. The hall is equipped with mobile conference and EV equipment, as well as sound reinforcement system.

Hermina Azarian: Cinema Lumiere is part of the National Palace of Culture, the biggest multi-functional center in Bulgaria and the South Eastern Europe. The hall has 370 seats, which is already a big challenge for an art cinema regarding the programming, which is different from the commercial proposals of the multiplexes and malls, which are aimed at mass audience.

In this concrete case, the task of the programmer is a lot more responsible as it is a search of an intelligent balance between audience oriented films and pure art house films. 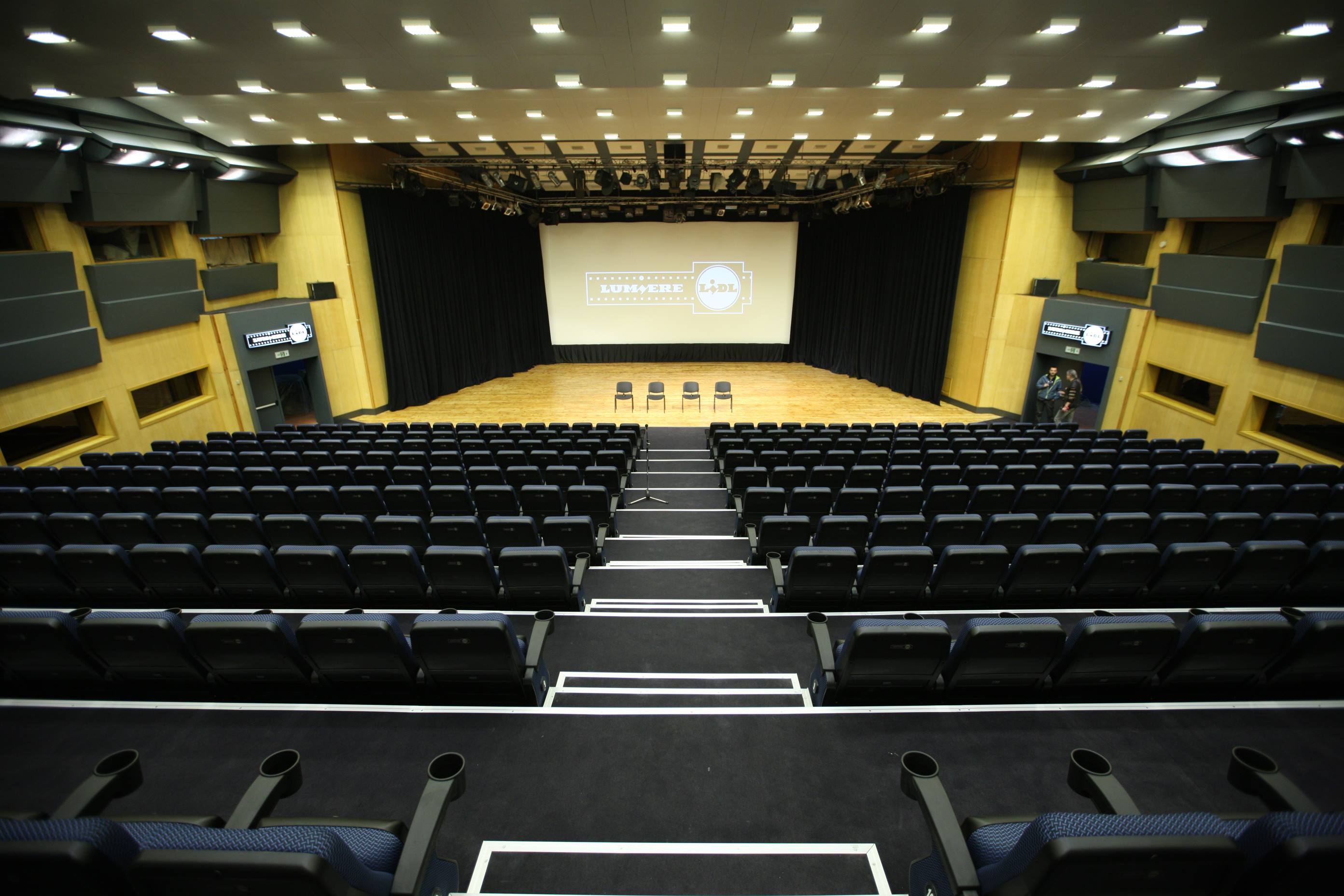 Hermina Azarian: The answer of this question is an extension of the previous: more mainstream art house films, award-winning films on one side, and a presentation of thematic weeks: classic masterpieces, directors retrospectives, children films, etc. 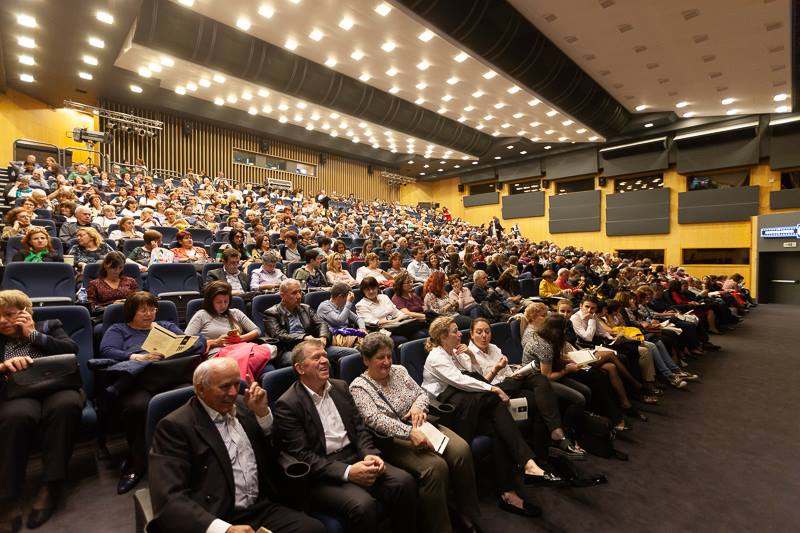 Hermina Azarian: The filmgoers accept Lumiere mainly as a festival space. This is the home of the biggest and most popular film festivals in Bulgaria: the Sofia International Film Festival, Cinemania, Master of Art, CineLibri, the Sofia Independent Film Festival - So Independent..

The festival spirit adds to the artistic atmosphere of the audience, making our cinema more different from commercial theaters.

Hermina Azarian: The inclusion in the Europa Cinemas network is a label by itself, a sign for quality, for a unique film programming and for presenting artistic films. 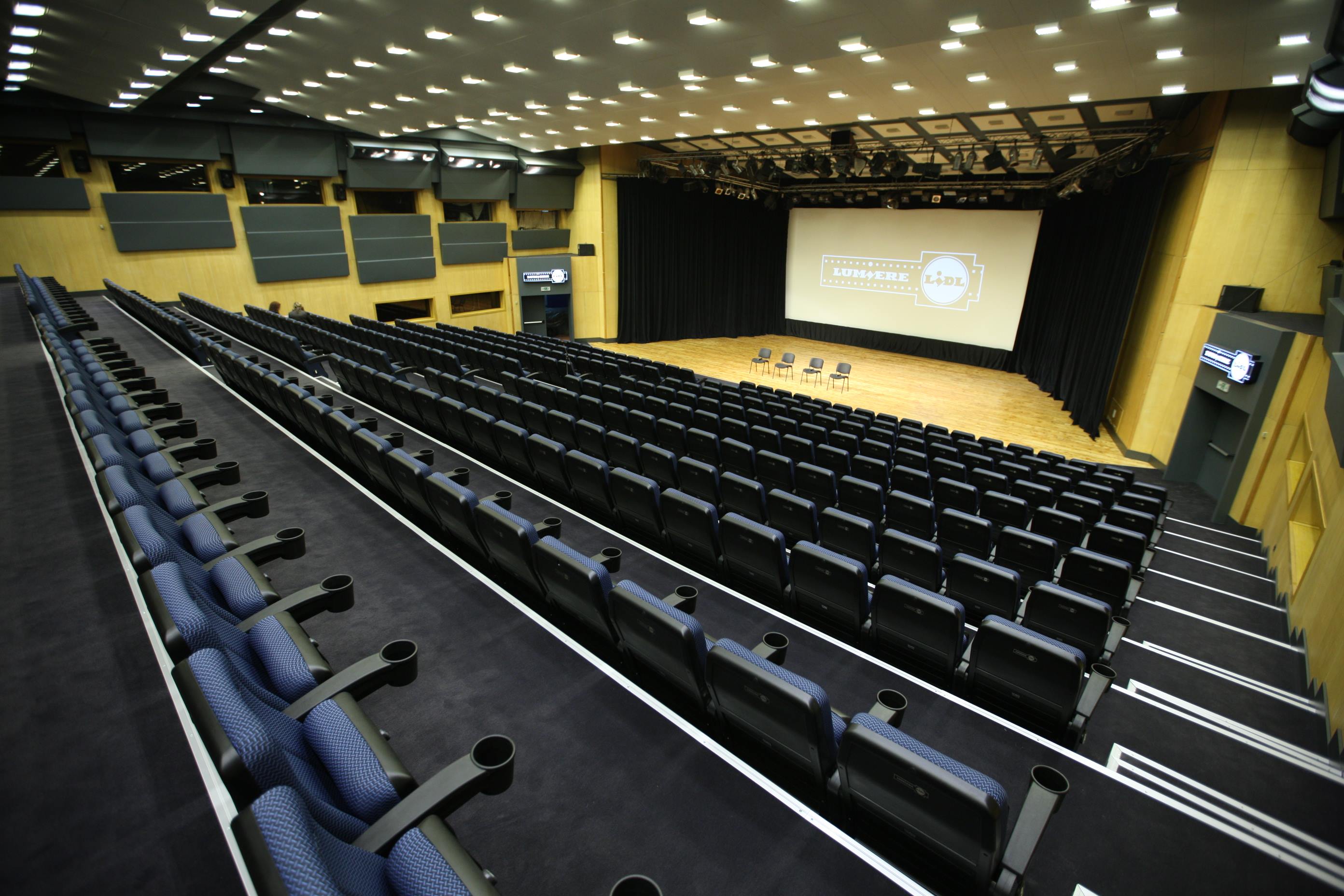 Hermina Azarian: Our main activities to attract youth and children audience are connected with organising thematic film weeks, as well as with the festival Cinemania, which is produced by the National Palace of Culture.

Tweet
More in this category: « FNE Europa Cinemas: Cinema of the Month: CINÉ GRAND, Sofia, Bulgaria
back to top