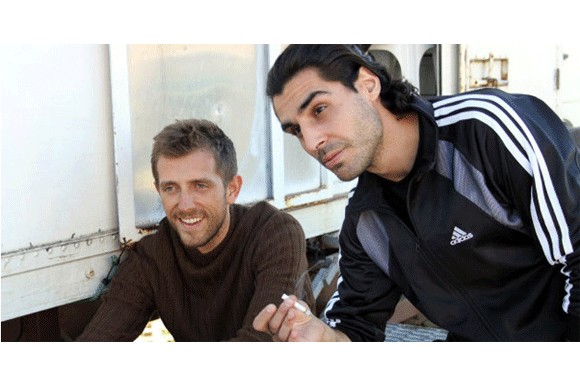 Upheaval on the film and cultural scene, including three ministers of culture and two directors of Bulgaria’s National Film Centre, along with political changes in government, were felt in Bulgaria’s film industry. Film production was down, while relative stability in the TV sector encouraged an increase in the production of TV series.

While the past year has been a dry period for films coming out of Bulgaria, the year ahead promises an interesting yield that should bring Bulgaria back into the international spotlight.