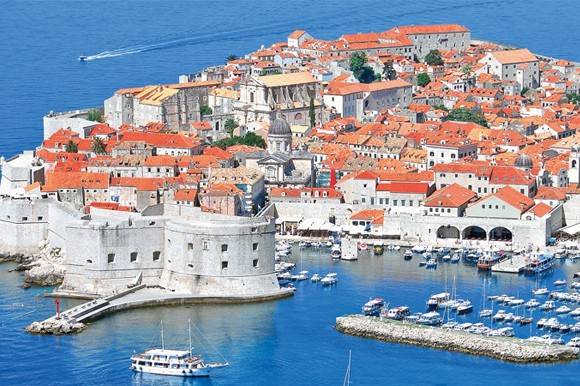 DUBROVNIK: Lionsgate’s Robin Hood: Origins, directed by Otto Bathurst, started shooting in Dubrovnik on 20 February 2017. This is the biggest Hollywood production to be shot in Croatia to date. Pakt Media is servicing.

According to a press release, Nina Obuljen Koržinek, Croatia’s Minister of Culture, said in a press conference organised together with the American production representatives, that the Ministry is decided to further strengthen Croatia’s film production incentive programme and its reputation as a center of excellence in providing film production services.

Robin Hood: Origins is a coproduction between Appian Way, Lionsgate, Safehouse Pictures and Thunder Road Pictures, and will be distributed by Lionsgate. The film is written by British producer and screenwriter Joby Harrold and produced by Tory Tunnell, Joby Harold, Jennifer Davisson Killoran, Leonardo DiCaprio and Basil Iwanyk.

Pakt Media
Jurkoviceva 3
www.paktmedia.com
This email address is being protected from spambots. You need JavaScript enabled to view it.