Ralph Fiennes to Shoot in Croatia in September Featured 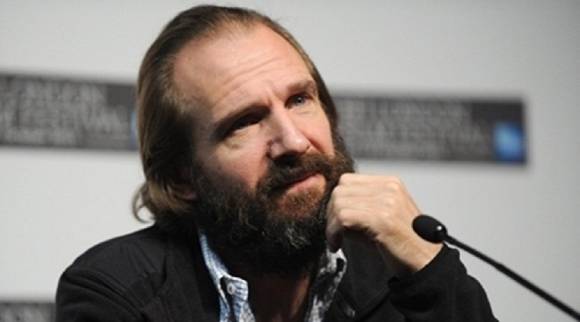 ZAGREB: The White Crow,a film focusing on the Russian ballet dancer and choreographer Rudolf  Nureyev, will start shooting in Croatia in September. Ralph Fiennes will direct.

According to the Croatian media, Fiennes was scouting in June 2017 and decided to shoot in the city of Rijeka and also in Istria.

The film based on Julie Kavanagh’s book Rudolf Nureyev: The Lifewill also be shot in St. Petersburg and Paris.