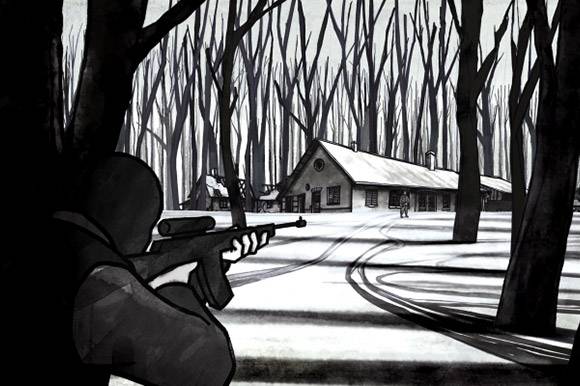 Chris the Swiss by Anja Kofmel

ZAGREB: Croatian minority coproduction Chris the Swiss directed by Anja Kofmel will be released by DocsBarcelona Distribution in 70 Spanish cinemas on 6 February 2020.

The first screening of the film is scheduled in the Catalan city of Girona, according of the Croatian Audiovisual Centre.

The film is a Swiss/Croatian/German/Finnish coproduction, produced by Dschoint Ventschr in coproduction with Siniša Juričić of Nukleus Film,, Ma.Ja.De and IV Films Ltd.