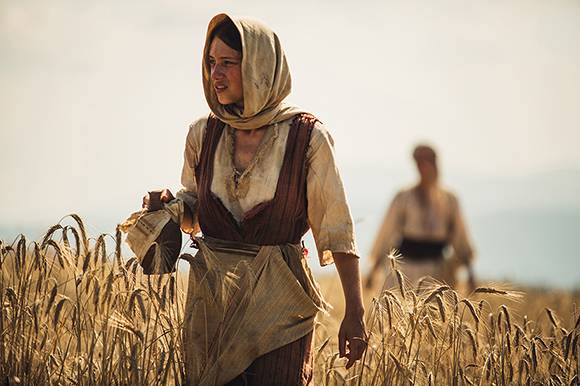 SKOPJE: Academy award nominated Macedonian film director Milcho Manchevski started shooting his sixth feature film Willow / Vrba, produced by Banana Film, in the Macedonian village Krushevica. The shooting, which started on 25 October 2018 and will wrap at the beginning of December, will also take place in the picturesque Mariovo villages of Stavica, Dunje and Zovich, Treskavec, in the Prespa region and in different locations in Skopje.

With the Macedonian/Albanian/Belgian/Hungarian coproduction Machevski returns to shooting in Macedonia after an absence of nine years. The film recounts two and a half love stories spanning four centuries. The five central characters are young people from large cities and villages. The main roles are entrusted to the young actors Nikola Risteski, Sara Klimoska, Natalia Teodosieva, Nenad Nacev and the more experienced Kamka Tocinovski.

“As always, I don`t ‘portray’ anyone. Instead, I tell stories about people and create a work where emotions matter most. Visually, Willow is full of contrasts, but the story contains numerous repetitions and thematic refrains,” Manchevski told the Macedonian media.

The budget is estimated at 2.1 million EUR. Jane Kjortosev is producing and British producer Nik Powell is the executive producer. The project is supported by the Macedonian Film Agency, the Hungarian National Film Fund, the Albanian National Center of Cinematography and the Bulgarian National Film Center. The film is coproduced by the Tirana Film Institute, Saga Film and Pioneer Films. 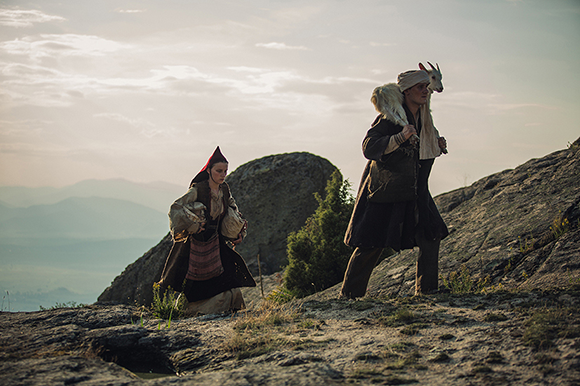