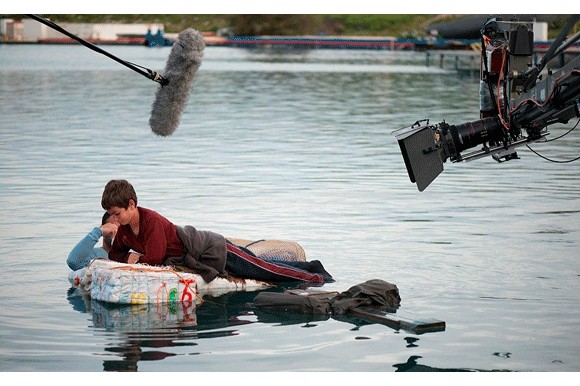 Foreign film services, a driving force behind Malta’s film industry since its earliest days, have seen a revival in recent years.

Domestic film, which had been long dormant, has also seen an uptick with the production of two Maltese films in the past two years. The island nation’s water tank film studios, studios with excellent underwater expertise, and temperate climate continue to be a big draw for filmmakers