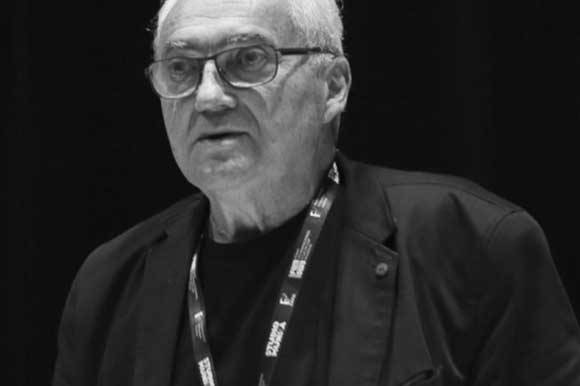 WARSAW: Janusz Kondratiuk, Polish director, creator of memorable comedies and younger brother of director Andrzej, to whose memory he devoted his last, famous film Like a Dog with a Cat, died on 7 October 2019 in Łoś near Warsaw. He was 76 years old.

Janusz Kondratiuk was born on 19 September 1943 in Ak-Bułak in today's Kazakhstan. He graduated from directing at the PWSTiF in Łódź in 1969. In 1993 he received the best director award for the film Voice at the Polish Television Festival.

Jacek Bromski, head of the Polish Filmmakers Association, informed about the death of Kondratiuk, who had been struggling with pancreatic cancer for a long time.

The director's talent was revealed in early television feature films. The most famous of them are Girls Available from 1972 and Is There a Miss Here? from 1976, which was co-authored by his brother Andrzej.

In the 1970s the Kondratiuk brothers were often seen as an auteur company and their films were watched as if they came from one source. The creators shunned complicated plots and their favourite form was document stylisation, focusing on the talent of actors, their naturalness and lack of posturing.