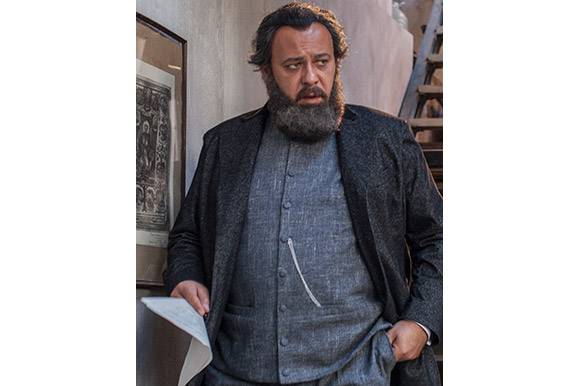 This is a historical drama about a former politician, the mayor of Novi Sad and lawyer Svetozar Miletic (1826-1901) and his struggle for the annexation of Vojvodina to the Kingdom of Serbia in the 19th century.

This project is supported by the Provincial Government of Vojvodina, Film Center Serbia, the Ministry of Culture and Information of the Republic of Serbia, the City of Novi Sad and RTV - Radio-television Vojvodina..

The principle shooting began on 4 October 2019 and will last seven weeks. The film will premiere in Novi Sad in May 2020. No official budget details have been disclosed.