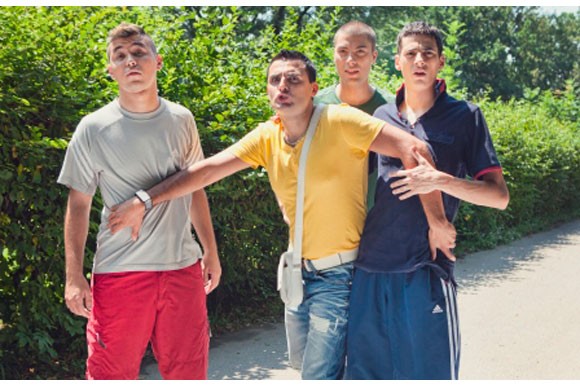 Slovenia’s film production has remained fairly stable, despite the 2012 recession and government budget cuts as well astax increases in 2013 as the government scrambled to prop up its mostly state-owned banks. But the distribution and exhibition sectors are challenged by falling attendance and late digitalisation of screens.

A new film commission was launched to attract foreign productions to Slovenia, which has lagged behind other CEE territories in that area. Slovenian producers often participate in international productions as coproducers and minority producers, especially for films from the former Yugoslavian countries.