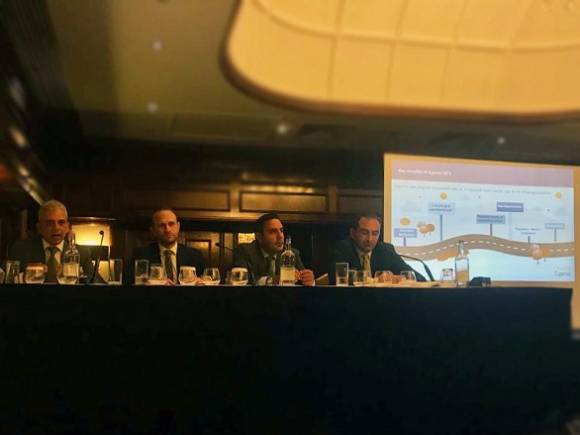 (19 September) Lefteris Eleftheriou, Head of the Filming Unit at Invest Cyprus and Chairman of the Cyprus Film Commission, will be visiting several filming studios in London next week. The visit follows the launch of Cyprus’s first film scheme, Film in Cyprus, last year. Mr Eleftheriou will meet with potential investors to discuss new opportunities and promote the growing sector on the island.

The scheme is a collaboration between the government and Invest Cyprus, the country’s investment promotion agency.

Cyprus has already attracted international interest with several feature films shot entirely on location in the country. Two of those films include Jiu Jitsu, starring Nicolas Cage, and S.O.S Survive or Sacrifice with William Baldwin.

An increased interest in TV show productions has been evident as well, with the filming of Love Island (Hungary) starting 1 October in Paphos, Cyprus. A popular Swedish TV show, Superstars, will also begin filming on the island over the coming months.

The Filming Scheme offers tax relaxations and credit, with the most attractive incentive being a maximum 35% reimbursement for nearly all expenses made in Cyprus, according to the size of the investment. It covers hiring local filming crews to rent portable toilets and recruiting animal actors.