ZAGREB: The 158th Board of Management meeting of Eurimages, which was due to take place in Zagreb from 17 to 20 March 2020, has been cancelled.

PRAGUE: One World Human Rights Documentary Film Festival in cooperation with DAFilms.cz will make the films programmed for the rest of the festival available online. The festival started on 5 March, but had to be stopped on 10 March 2020 due to the spread of Coronavirus.

East Doc Platform East Doc Platform kicked off on 7 March and was due to run until 13 March but has moved its programme online after the Czech government issued special COVID-19 restrictions. All remaining meetings will be taking place online in the next few weeks. East Doc Platform Awards will be announced in a press release.

Following on from our previous press release about the cancellation of this year’s edition of the Prague International Film Festival – Febiofest 2020 on the planned dates of 19–27.3.2020, we announce that replacement dates for the festival have been set. The 27th Prague International Film Festival – Febiofest will take place on 18–25.9.2020 in Prague. 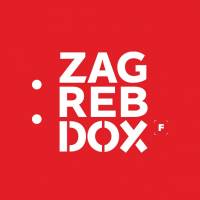 We hereby inform you that the 16th edition of ZagrebDox, due to take place from 15 to 22 March at CineStar Zagreb – Branimir Mingle Mall, is being postponed.

Based on the information and guidelines received recently from the Republic of Croatia Civil Protection Headquarters, including a recommendation of a ban of indoor public gatherings with the aim of controlling the current epidemiological situation in Croatia, the neighbourhood and the rest of Europe, it is our duty and responsibility to the festival audience to take all the necessary precautions.

The new Festival dates, as well as all other information, will be announced on time.

The activities of the film professionals training programme ZagrebDox Pro, as well as the Pitching Forum, will take place on the announced dates, online. That way we are trying to make possible for all the programme participants to develop their projects and present themselves to the international panel.

The sale of festival passes and accreditations has started.

The Krakow Film Festival is one of the oldest and the most important events in the world, dedicated to documentary, animated and short feature films. This year, it celebrates its 60th anniversary. In the programme, over 200 films from all over the world will be shown, including several dozen premieres! 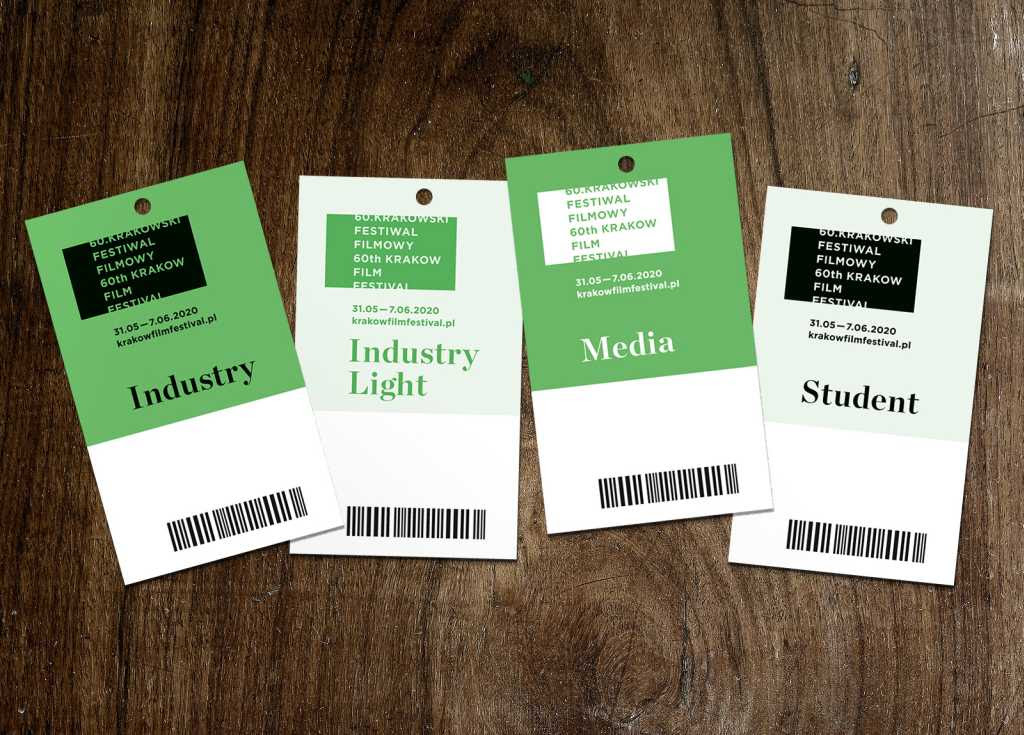 For the viewers – festival passes

Starting from the 10th of March, the festival passes will be available on the website of the Festival, and from the 11th of May, at the regular prices, at the box offices of the festival cinemas: Kino Pod Baranami, Mikro, Kijów, Paradox, Agrafka, the Academy of Theatre Arts. During the festival, all passes can be purchased in the Festival Centre in Małopolski Ogród Sztuki (ul. Rajska 12)

For the film industry, journalists and students of art schools – accreditations.

No later than on the 20th of May, you can submit an accreditation application using the online form on the official website of the festival. The Krakow Film Festival offers four types of accreditation.

The following production grants were announced by the Croatian Audiovisual Centre on 10 March 2020.

Cancelation the current edition of VFF

After eight years of the Visegrad Film Forum and facing various challenges that are mainly related to making our guests and visitors satisfied, it’s about time we have to make a tough decision. Based on the current situation in Europe and Bratislava a.k.a. the spread of the COVID-19 virus, we’ve decided to cancel the current edition of our event, which was to be held on March 10-14. We will let you know whether we will cancel VFF completely or just put it off to a later time.

BRATISLAVA: The Visegrad Film Forum, due to take place 10-14 March 2020 at the Film and TV Faculty of the Academy of Performing Arts in Bratislava, has been cancelled by the organisers due to concerns over the Corona virus outbreak.