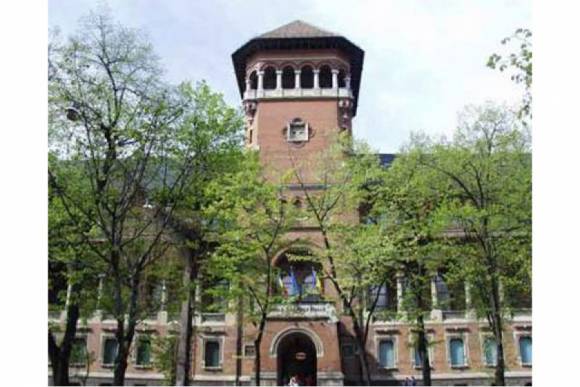 Located in the Romanian National Peasant Museum, the cinema was initially a project of the museum together with Asociatia Culturala Macondo and until 2015 it was called the Romanian Director's New Cinema Theatre (NCRR). But the cinema didn’t work well so in 2015 the museum took it over, changed its name to Peasant Musem Cinema– Horia Bernea Studio and hired Gabriela Albu, a producer with more than 20 years of experience, as its programme coordinator.

With a small budget (the museum is a state institution), Gabriela Albu managed to buy with the help of Europa Cinemas a second hand usable projector, changed the old seats to seats from a theatre that had just undergone renovation, initiated a contract with Eventbook for online tickets selling and thus managed to significantly increase the admissions.

The cinema has 304 seats and a Christie DCP projector. It is a member of Europa Cinemas since 2010.

Gabriela Albu: The biggest challenge comes from the fact that the Peasant Museum Cinema is not an independent cinema, but it is part of the Romanian National Peasant Museum. So there are advantages and disadvantages. The advantages are the central location of the museum, its beautiful surrounding parks, the beauty and the uniqueness of the museum itself as well as the quality of people who are visiting the museum. 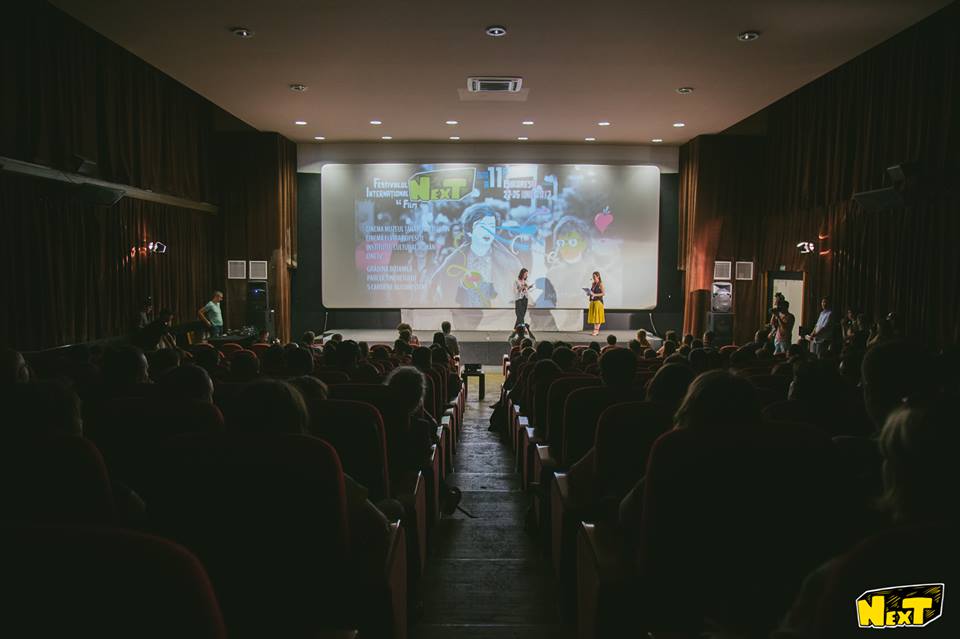 The disadvantages are; the fact that the museum is a state institution and therefore has a small budget, and also the fact that the cinema doesn’t have its own budget and cannot have total control over its own income (which has significantly increased in the last two years). Another big challenge is the fact that for now we could proceed only with a partial renovation (we managed to change the discomfortable chairs), but we hope to do it in a future not too far away.

Gabriela Albu: We prefer to screen all kinds of good films. I am joking, of course we cherish our Europa Cinemas membership and the European non-national films as well as Romanian films, and also films from any continent, in order to have a bigger cultural diversity.

Hopefully, we have a tradition in hosting representative films from the foreign embassies in Bucharest. We have films for all ages and tastes, films that are rich in ideas, and that brings a bigger audience. We also screen films for children and youth. For example, we had a partnership with a school from Bucharest and we screened Horizon / Orizont by Marian Crișan, which is a modern adaptation of the classical Romanian novella The Mill Of Good Luck / Moara cu noroc by Ioan Slavici, currently studied in schools. 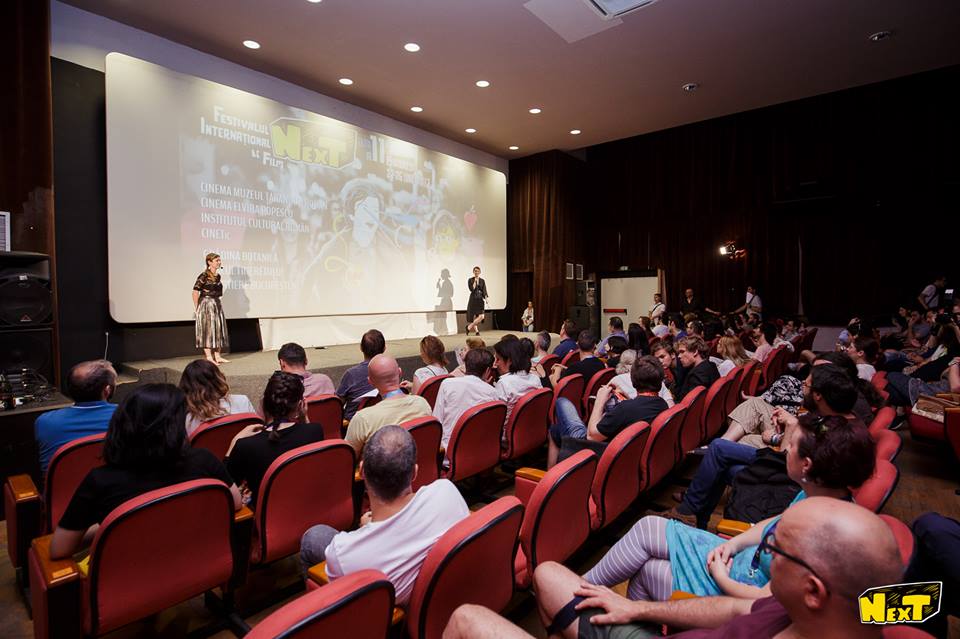 FNE: The cinema is home to many festivals, events and film weeks. Why are those important and what do they achieve?

We also have projects that have been developed in the museum, such as the documentary Wooden Churches / Biserici din lemn or the project Salut!. We also had a few retrospectives – Fellini, the Czech films of the 60’s, Dan Pița, which were very successful. Documentaries hold a special place in our programming - from One World Romania to the films from the British Council and the Docuart Festival. The audience knows that we screen interesting docs that they cannot see in any cinema. 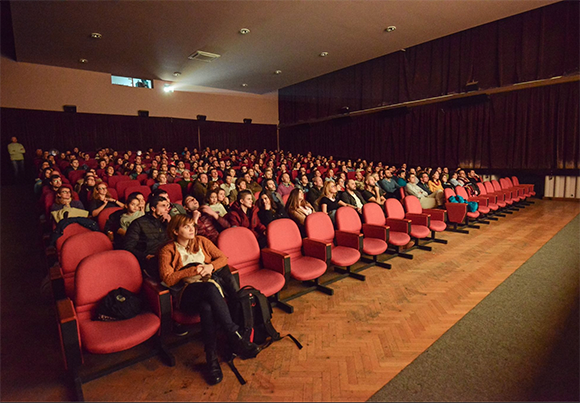 Gabriela Albu: One could expect to find a lot of cinemas in the capital city of Romania, but starting with 1990 the former cinema network has been destroyed and the alternatives are only cinemas within the shopping malls, so we are of vital importance for the audience who wish to attend European and domestic films, or cultural and educational programmes in a cultural environment. We are one of the few cinemas that are promoting and already have a loyal audience for Romanian premieres, documentaries, short films, thematical retrospectives – programmes that are less or not at all hosted by the commercial cinemas that are focused mainly on income.

Gabriela Albu: Since we had to solve several priorities starting with 2015, it was a little bit difficult to create new programmes for the young audience, but the distributors were helpful and thus we started partnerships with KINOdiseea International Children FF, with Enkidu for children films distribution, NexT IFF for their children and youth section, Bucharest IFF for their children section, etc. Launching our own children and youth programme is one of our goals for the future.

Gabriela Albu: The digitalisation is essential in bringing the audience to the cinema, especially the younger audience. Due to the video games and the computer screenings, the young generation is highly exigent regarding the quality of image and sound, thus our priorities were to have a digital projector, calibrated sound, comfortable chairs, a Facebook page and an online tickets selling system. Those elements have led to an increase in admissions and especially an increase among younger audience. So I can say that digitalisation was good for us.